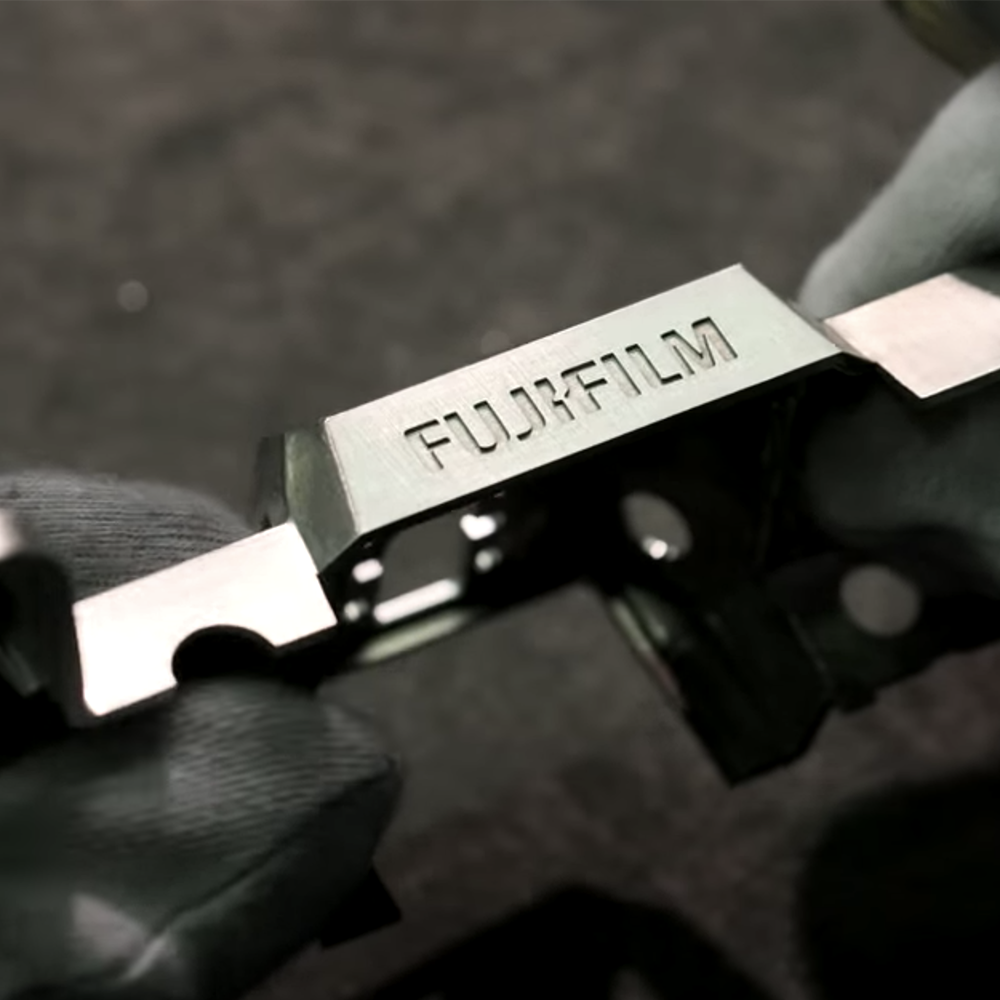 The highest performance camera in the X Series range

The FUJIFILM X-H1, with a newly-designed robust and durable body, incorporates a range of extremely useful features that support shooting in various scenarios demanded by professional photographers, videographers. The FUJIFILM X-H1 is the first X Series model to include the latest 5-axis in-body image stabilization (IBIS), which has a maximum of 5.5 stops (*1) as well as a flicker reduction mode which enhances the quality of indoor sports photography.